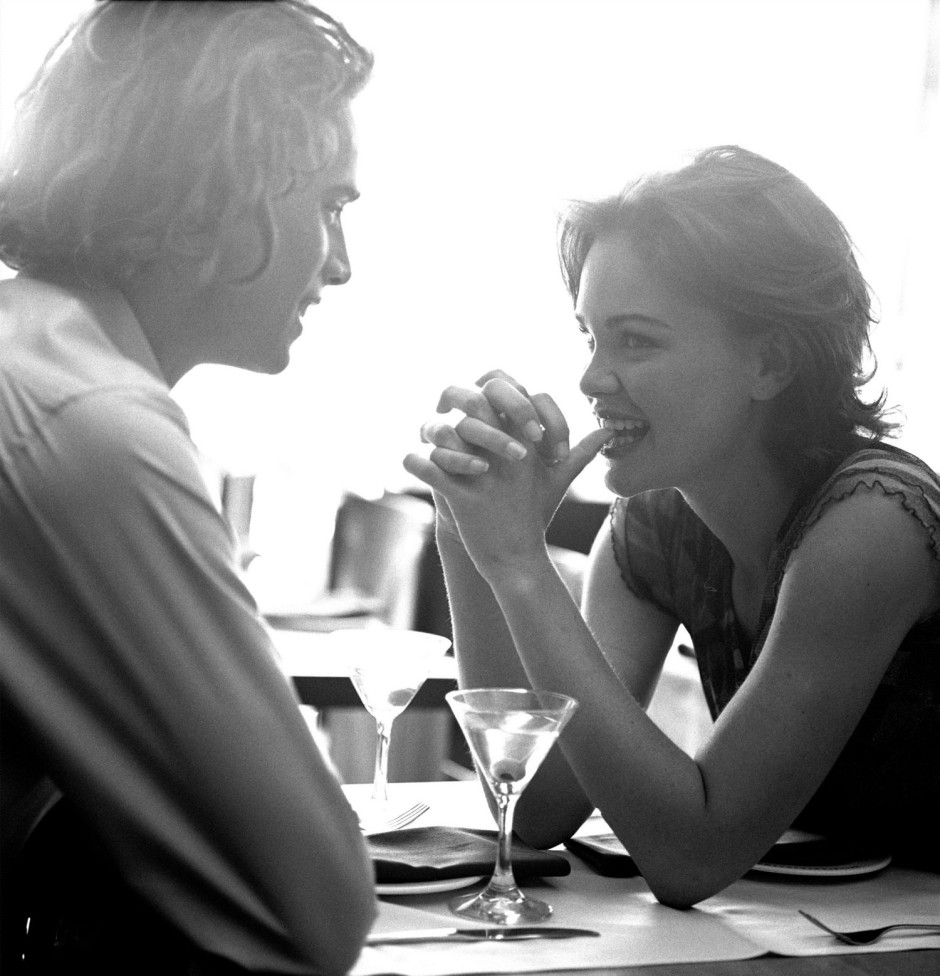 In a perfect world, we’d be able to meet someone, go out on a few dates, and develop a level of intimacy followed by a transition into something more exclusive….. Instead, in the real world, we’re usually left with this scenario: You go out one night for a casual night with friends. You meet a seemingly genuine person and exchange numbers with him at the end of the night.

After a few phone call sessions, you now know their full legal name, the names of each of their siblings, and you’ve swapped a few childhood stories…

By date number one you’ve discovered what he does for a living, and in addition to revealing his drink of choice he’s also shared his passions and dreams in life…. You’ve enjoyed it so much that you’ve decided you’d like to explore the idea of a few more dates with him before you revert to your typically dismissive ways.

By dates three or four you’ve decided that you find his charm quite appealing to the point that resisting the urge to sleep with him has become quite a daunting task, But in the interest of keeping your dignity in tact you make the decision to wait until at least date five or six….

Date five rolls around and after about a month of mentally stimulating conversation and passionate kisses, you’ve reached the point that your body can no longer bear the agony of abstaining. You succumb to your hormones and release your body to the most passionate and endearing level of intimacy you’ve experienced in quite some time….

So now that you’ve satisfied that sexual appetite, you anticipate the next couple weeks will be spent discussing a few personal aspects of your lives. You’ve seen his innermost physical aspects so why not? But things shift a bit. The dates that came so frequently are on a steady decline and the two of you have become more confined to your room than you planned. Yeah sure, the winter season may have been a contributing factor for some of his newly introduced homebody tendencies but as time progresses, you’re beginning to wonder if the two of you will ever be anything more….or at least see more than the four walls of your bedroom.

The anxieties that accompany dating can be very difficult to avoid. The lingering questions of whether or not it’s a good idea to sleep with someone on the first date are common, but we must always keep in mind one of the keys to avoiding the confusion: Communication. Communicate what you want and expect out of the person whether you’re looking for something strictly casual or you’re considering potentially being in a relationship with this person in the future. And while even after you’ve expressed your concerns and your expectations there’s still a possibility that you’ll end up in a less than desirable situation, at least you can say that you didn’t hold anything back and can walk away if you don’t get your desired outcome. Let’s face it, there is always a possibility that they’ll just tell you what you want to hear. So it’s best to be prepared to walk away at any given time. 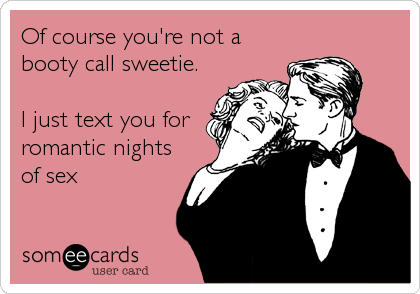 Sometimes the concern with communicating your fears is that if it’s done too soon, you could run the risk of scaring someone off or having too many expectations too early in the game. On the flip side, if you try to hold out until you see their intentions, you may be labeled a “prude”. So what do you do? You keep your feelings contained until you’ve been placed in the friend zone and your only involvement with this person is sexual. If communicating your concerns too soon runs them off and delaying the conversation puts you in a compromising position, what’s the best way to handle the situation? Do we just end up in a maze continuously trying to navigate our way through these levels of intimacy?

There’s no handbook that guides us through the intricacies of dating. The only approach you can take is openness and honesty. Being able to talk with the person you’re involved with makes the situations a little less awkward for them and a little easier for you to know how to proceed. It provides you with a better understanding of the dynamics of your relationship with that person. Again, the first few dates could’ve just been them trying to charm you out of your pants and once they got what they wanted, they kept coming back for more, or they may just be homebodies by nature and may not have realized that you prefer dating. You won’t know until you have that dialogue.

So put yourself out there. Find comfort and warmth as you’re nestled in their arms but don’t let them get too comfortable. Be firm about what you want and if you aren’t getting it, walk away. Know your worth and don’t accept anyone taking advantage or becoming complacent in your life.

What’s your best approach to this situation?

One thought on “The Silent Cries for Clarity: Are We Dating or Just Fucking?!”