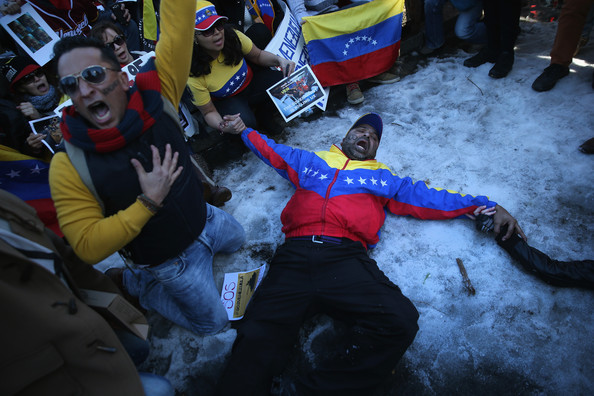 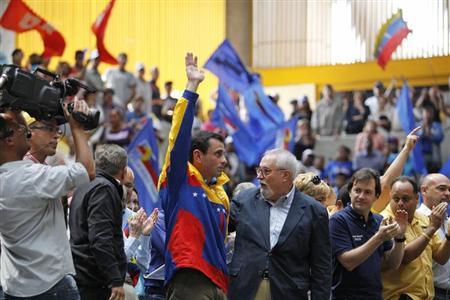 As tensions between demonstrators and Venezuelan Government forces continue to rise, the death toll has reached 31. Additionally, 461 have been injured and 1,854 have been detained. The protests began 6 weeks ago as a result of high inflation and crimes rates as well as shortages of essential goods among other things. While many such as opposition leader Henriquez Capriles Radonski have cited excessive force and placed direct blame President Nicolas Maduro, he remains unapologetic for his government’s actions stating that the United States government would respond in the same manner if any political group attempted to overthrow President Obama. He went on to say:

Surely, the state would react, would use all the force that the law gives it to re-establish order and put those who are against the Constitution where they belong.” 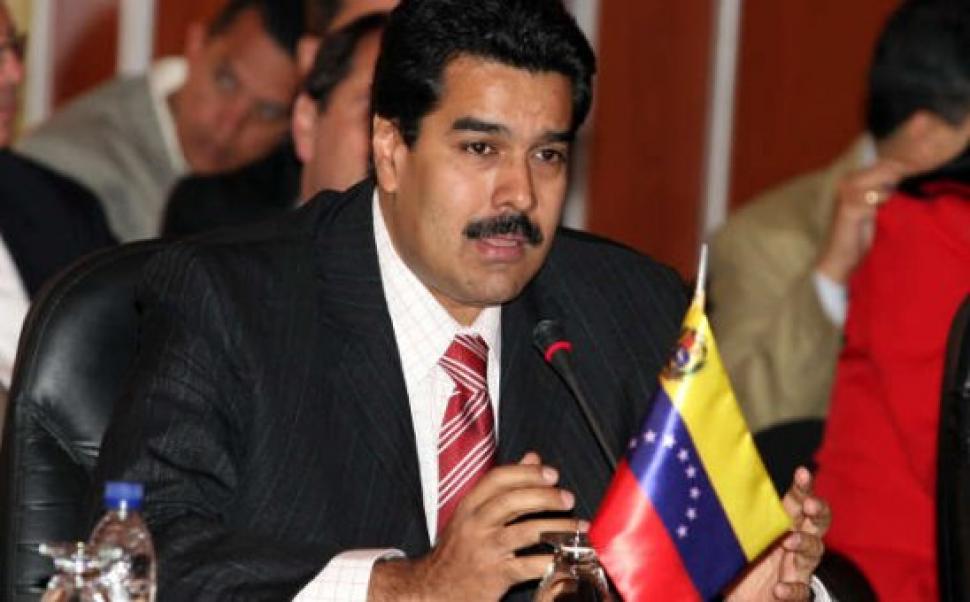 Additionally, Venezuelan Intelligence Agents have detained Daniel Ceballos who is the Mayor of San Cristibal where the protests initially started and he has been accused of attempting to cause a coup. He is the second Venezuelan opposition leader to be arrested for the same charge. The protests have since spread to the capital Caracas and been joined by countless Venezuelans outraged by the conditions and current state of their country. Maria Corina Machado (a Venezuelan law maker and opposition leader) has been faced with the threat of being stripped of her immunity and will likely face a similar fate. However, she remains unwavering in her beliefs and continues to oppose despite claims that she is “disloyal” and attempting to incite a civil war that could overthrow the government. 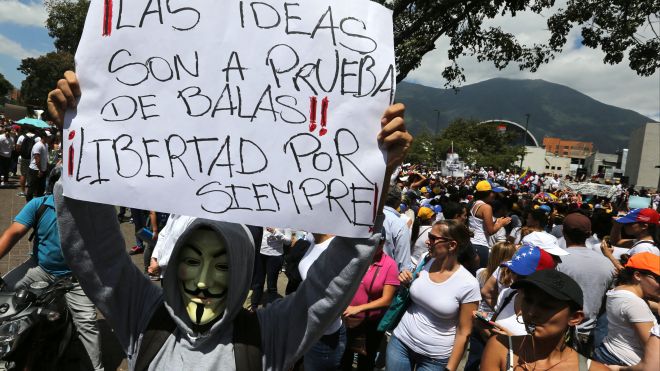 Do you agree with the way President Maduro is handling the situation?