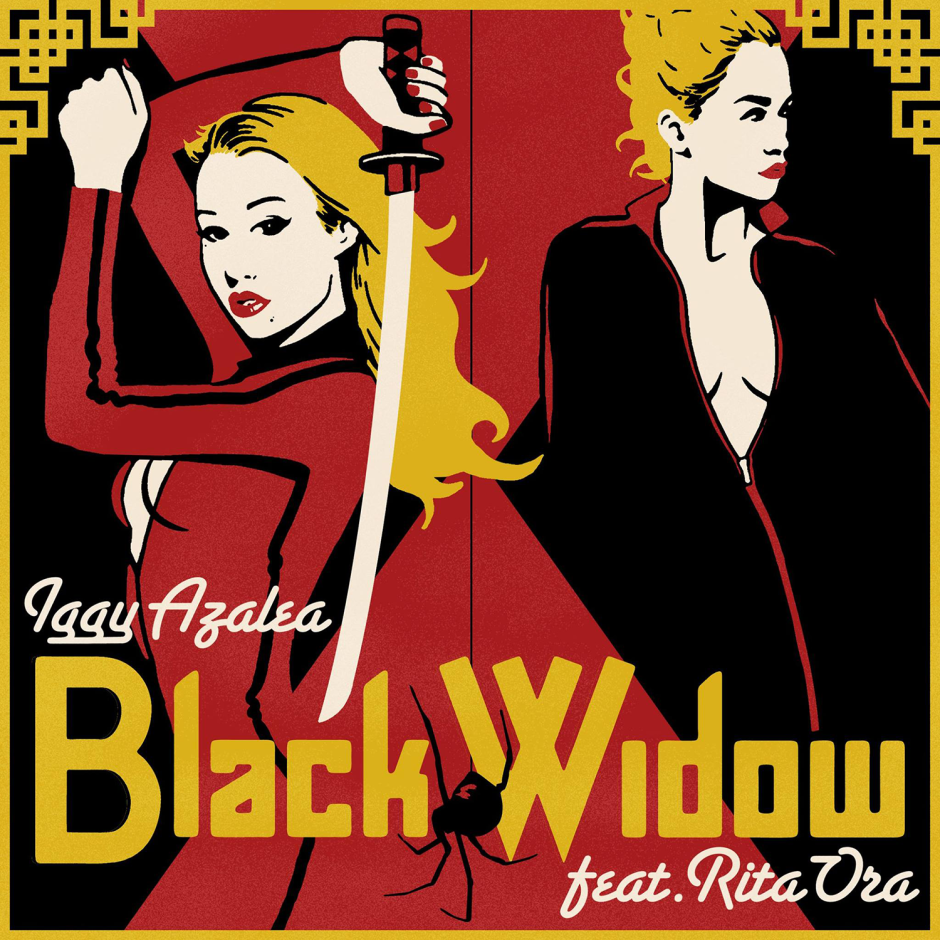 I’m gonna love ya until you hate me…

Iggy Azalea continues to use movies as themes in her music videos. Azalea has released the visuals to her second single ‘Black Widow’, which is swiftly moving up the Billboard Charts(She’s in the murda business). The song features Rita Ora and the video is based off the box office hit Kill Bill. T.I.makes a cameo as well. Check it out below: