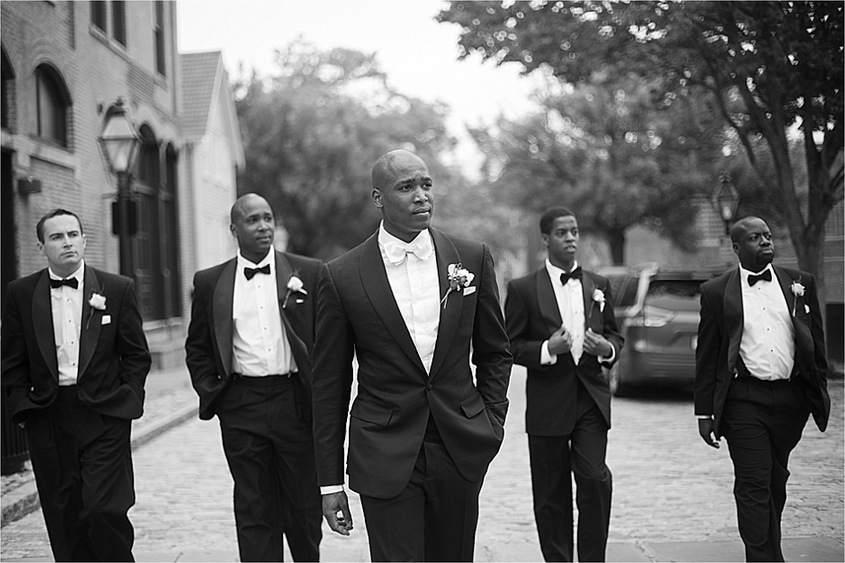 Let me preface this by saying that none of this is to come harshly at my close friends and their personal dating lives. It would be great to take stabs at their interesting tales, small triumphs and great failures of dating but then I’d have to constantly be reminded that I too am an Olympic specialist when it comes to having an awkwardly confusing and challenging dating life.

Now that that’s out of the way:

I probably won’t be invited to a close friend’s wedding until my mid-thirties, if ever.

At this point, it just seems like fact. Marriage rates are steadily dropping. In some ethnic groups the average of individuals over 25 who haven’t been wed yet has jumped four times since 1960.

I’m slowing getting over the fact that I might not ever be a groom at my own wedding, but what I refuse to believe is that there is a great chance that I won’t even get to be a best man, or worse a guest at a friend’s wedding. Then of course, I dissect the culture of my generation and the dating adventures of my friends at it all makes a little more sense.

We are labeled as the “selfish” generation. The narcissists too focus on self-indulgence and success to truly settle down and truly give a damn about someone else. Although there is a quality about our general self-focus that can be admired, it does manifest in the most interesting ways when it comes down to finding someone to be with.

The dumbest thing about our generation is that you’ve got to pretend you don’t want somebody in order to get their attention.”

Yes, I completely got that from an Instagram quote, but it’s a sad reality. The very nature of our narcissism, perverted attempt to always remain “unbothered” and not affected by what someone does to us has ultimately made us fearful of one thing–hurt. This fact, coupled with the fear of us being alone has caused quite the confusion in our priorities when it comes to dating. It’s why the games we play while dating have gotten more manipulative, the importance of Cuffing Season has gotten so exaggerated, and why the word “Bae” even exists. It also has a hand at why I was so shocked and thrilled to learn one of my college classmates was engaged this past homecoming, nearly begging to be invited to the wedding. It just seems so rare nowadays.

Of course there are substantial studies as to why there is a decline in marriage including the economy, shift in public attitude over marriage as an institution, and the continuing rise of contraceptive usage, but I like to just blame the dating climate millennials are forces to be in. How could we possibly want to put in the effort it takes to have a marriage when we can barely put in the effort to even start meaningful relationships with others. Until more of us are able to put aside our fear of opening up and being hurt and allow ourselves the possibility of fostering life-long bonds with others, I just might never see that wedding invitation in the mail. And I’m pissed about it.

Do you see the same fate for yourself in regards to your friends getting married?