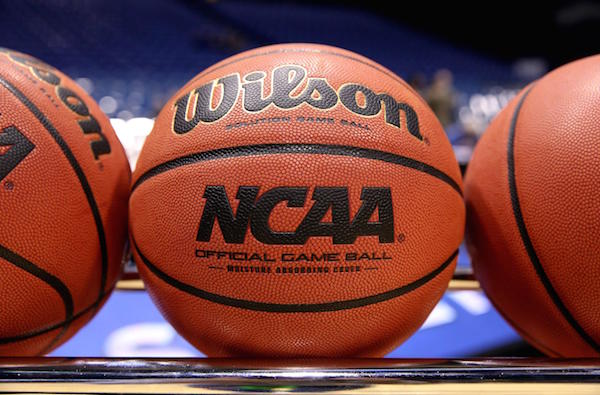 March Madness is here! Drink up and enjoy the games!

The 2015 NCAA College Men’s Division 1 tournament has arrived. Millions will be generated, dreams will come true, and upsets are destined to happen. You can catch games on the CBS Networks (TruTv, TNT, TBS, CBS). Here is the coverage schedule. 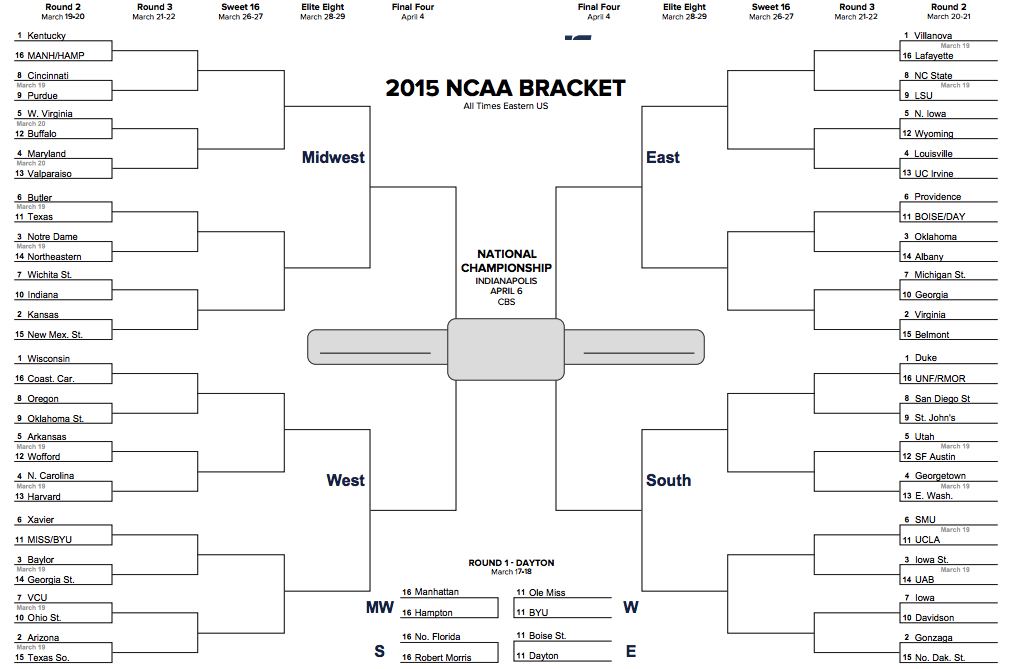 March Madness tips off March 17th at 6 p.m. with the First Four. Eight teams will vie for a top 64 spot. (Hampton vs. Manhattan, BYU vs. Ole Miss, Robert Morris vs. North Florida, Dayton vs. Boise St.) The second round and the real action will begin on Thursday, March 19th. Teams garnering top seeds are Duke, Wisconsin, Villanova, and Kentucky. Duke had a great season and are poised to be Final Four contenders as are the undefeated Kentucky Wildcats (19th NCAA team to do so), but they don’t call it March Madness for no reason. Upsets are bound to happen and is the beauty of the tournament. The Hampton University Pirates are looking for a miracle against the Wildcats. The Final Four will take place in Indianapolis, Indiana in April.

Watch the games live on your computer or device.