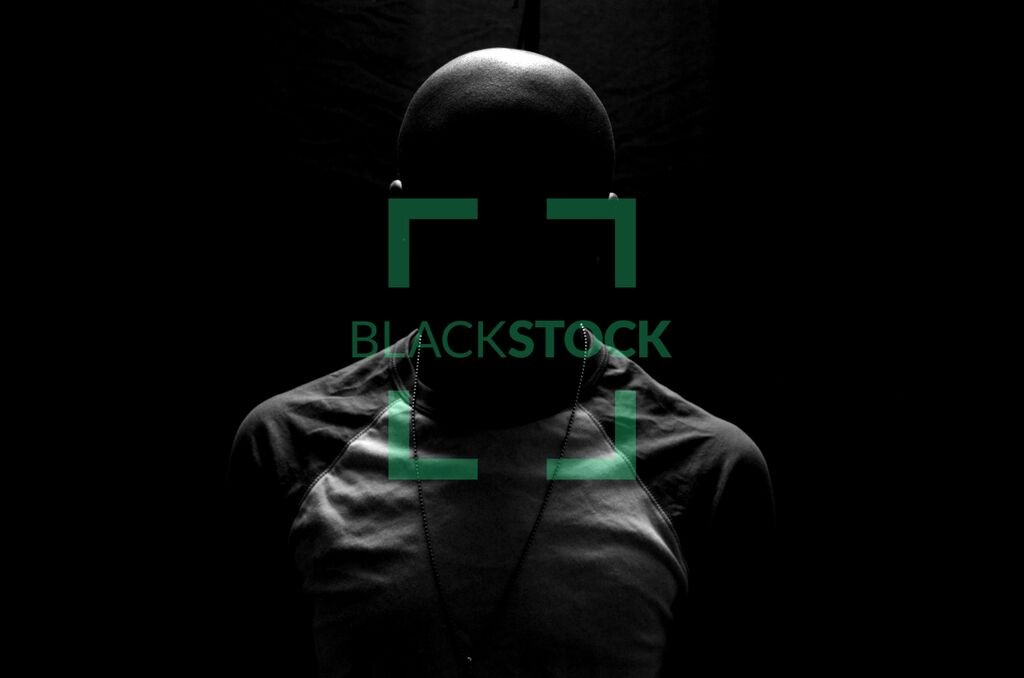 “Thinking is easy, acting is difficult, and to put one’s thoughts into action is the most difficult thing in the world.”

— Johann Wolfgang von Goethe
It has been said that in order to make an impact, we must create the change that we seek. Kenneth Wiggins noticed a visible absence of representation as it relates to personally identifiable images and he decided to take action.  Through the launch of Blackstock, he has created an extensive supply of images that capture people of color in a positive and authentic light. Rather than allowing his frustrations to remain unheard, he utilized his creativity, knowledge and skill to effectively alleviate a problem that had been seemingly overlooked for entirely too long. 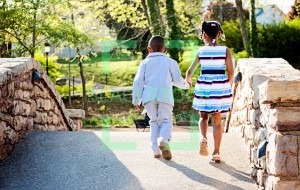 I got inspired to create BlackStock after taking a look at responses from a general inquiry about the idea. I saw that this was a much desired and needed platform, so I kind of hit the ground running. It all started from a simple post on Instagram because I was getting frustrated trying to find good images to use for a client.

What (if any)obstacles have you encountered during your creative process and how did you overcome them?

One of the major things has been convincing photographers that this could be a great opportunity for them. After a few struggles, I decided to pick up my own camera to start shooting again if this was going to happen.

What sets Blackstock apart from other sources of stock imagery?

BlackStock is a niche platform. I’m focusing heavily on community aspects and presenting Black culture and people in a more authentic light. While other resources do have good images, as a web designer, it’s really difficult finding enough that I could actually use.

What are your thoughts on the current state of Black representation in the media?

It’s minimal and although there are some good examples of representation, I feel like it’s not enough. We can clearly see that by looking at mainstream industries and the lack of representation throughout the digital and tech spaces. If you’ve ever been “the one” at work, a social event or even a coffee shop, you know what I’m talking about. 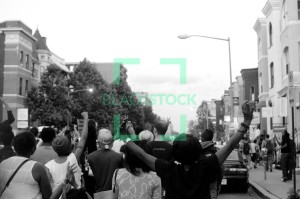 particular demographic that you are attempting to appeal to?

The support and feedback has been a little overwhelming, but sooo inspiring. I’ve gotten random emails of encouragement that chokes me up a bit (lol). It’s really tough building an idea let alone one such as BlackStock so any words of encouragement can go a long way. As far as demographics, I’ve gotten more interests from creatives and content producers. It kind of makes sense though, because we all know the struggle of trying to find good assets.

When all is said and done, what do you ultimately aim to accomplish through the launch of Blackstock?

I really hope to inspire others to create more of the platforms we need. There’s always talk about how we as Blacks are often left out or disregarded, but no one seems to take the leap. I tell myself everyday that if we don’t build better things for us, no one else will.

Can you provide a little insight into your overall creative process?

I’m a deep thinker and lover of strategy. So I research a lot while sketching things out. As a web designer, we have to be very analytical and thorough to make sure we’re providing the best experience as possible. It’s a lot of asking questions and using the old school rule of “keep it simple stupid”.

What is your favorite cocktail and what is one lesson that you have learned from Happy Hour?

Vodka and cranberry is the best! One lesson I’ve learned from happy hour is to look fear in the face and be myself regardless of what’s going on outside of home. I march to the beat of my own drum and that’s okay.

Check out a few of the featured images below: 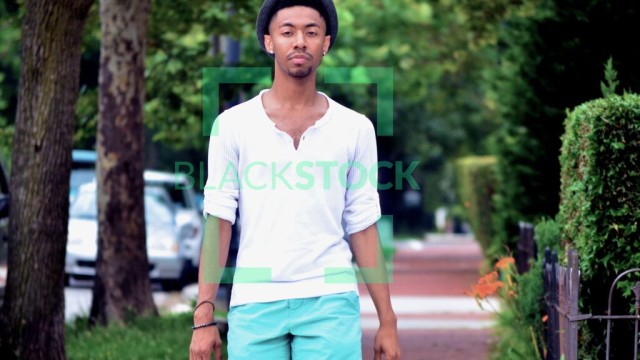 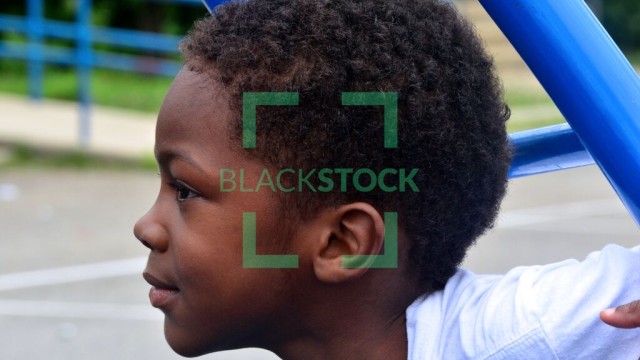 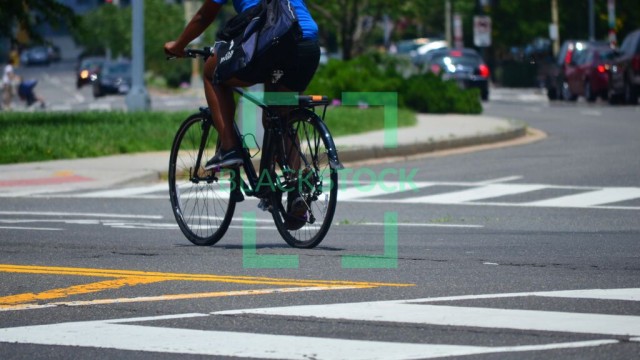 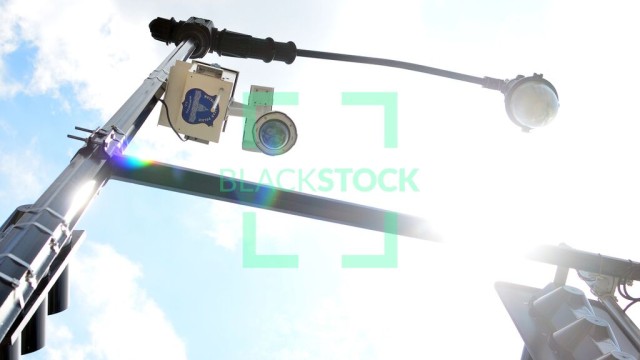 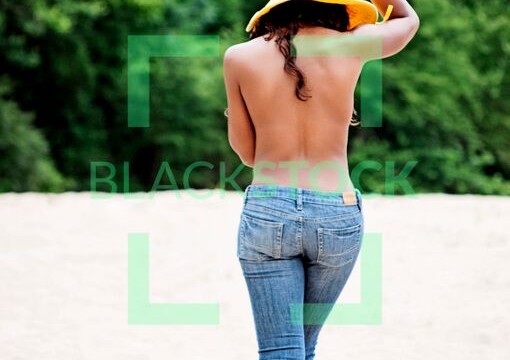 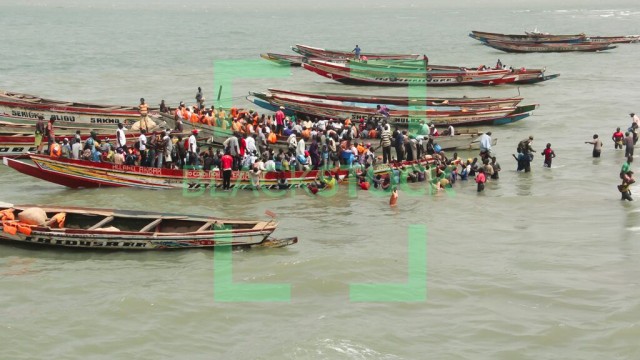 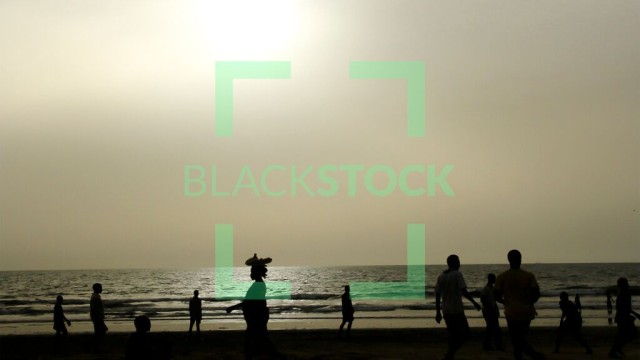 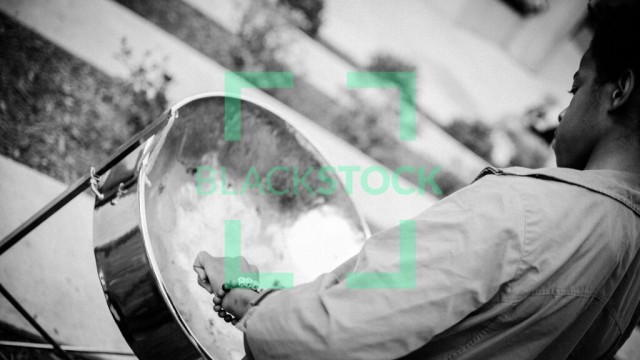 Blackstockimages.co will officially launch on Monday August 3rd, 2015. Be sure to check it out!