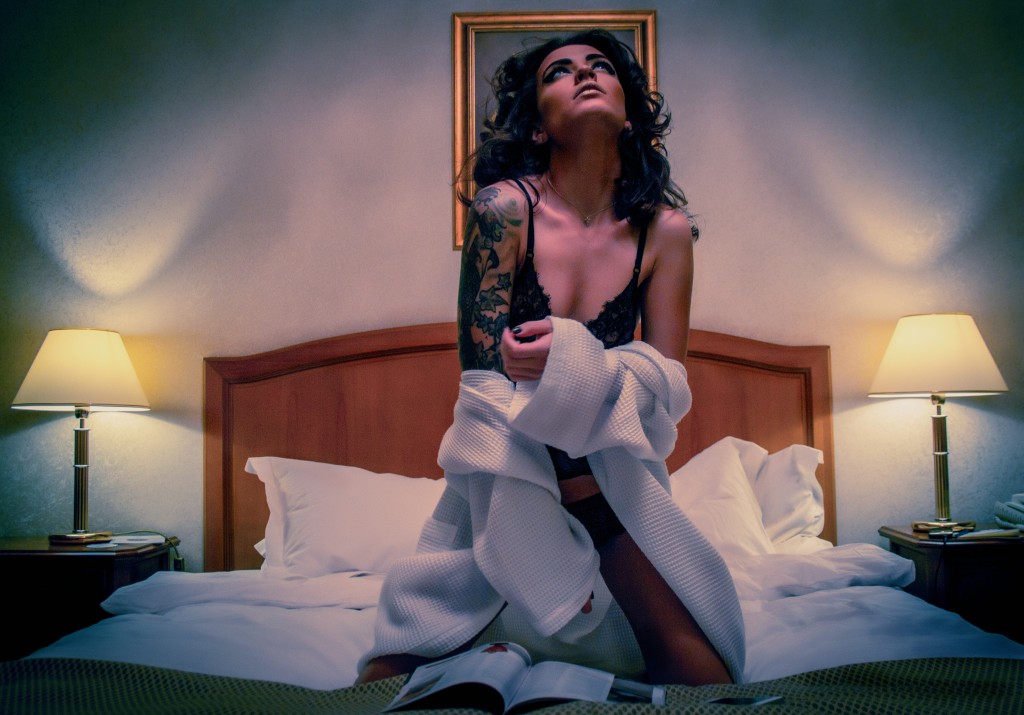 Everything was perfect. The connection was genuine and undeniable. You’ve let your guard down and opened up about things that you rarely discuss with anyone and it seems to be mutual. After spending quality time spent together you feel as though you have truly gotten to know each other. Although it seems cliché, you begin to feel like this could be “the one” (if there is such a thing) so why not introduce sex? It’s obvious in your mind that you two care about one another and sex has never been the basis of you interaction so really, what’s the harm? And even though you haven’t exactly defined what it is that you two are doing, you ask yourself “who wants that perfectly love story anyway”, right?  WRONG. Reality has set in and SURPRISE! You are not Beyoncé or Jay Z. Almost immediately nothing is the same. Your communication has become inconsistent and your “Good Morning” texts have ceased. You’re now lucky to get a response at all. Suddenly your Mr./Ms. Perfect has become Mr./Ms. Nonexistent. So was it all a lie? More than likely. But knowing that doesn’t aid in making you feel any better about the situation. So you begin to ask yourself:

Were there obvious signs?

Sometimes we have the ability to overlook what is staring us directly in the face. When things seem to be so perfect we often believe that they are when  in fact they are not. How many times do we claim someone as our “Kind of-sort of-maybe-not really-but yeah”? We have to stop and think about whether or not the people that we are dealing with are claiming us a well, otherwise we’re simply suffering from delusions of grandeur. Don’t allow yourself to get hurt over a fictional bae.

Was it MY FAULT?

It is  natural that the sudden disappearance of a potential lover would cause people to question themselves (ESPECIALLY after engaging in sexual activities.) “What did I do?” “How did I cause this to occur?” Self-blaming in a situation in which someone obviously didn’t have enough respect to be honest and upfront with you about their intentions is slightly illogical. After all, why should you take the blame for being mistreated? Ladies, stop blaming yourselves when a F*ck boy does you wrong. Fellas, don’t trip over these Thots. But in all seriousness, you should not hold yourself accountable for the actions of others unless you in fact did something to cause them to distance themselves from you. Some may claim that you lack the ability to separate sex from emotion but in this case, the emotion was what lead you to sex in the first place. It is not your fault. (DISCLAIMER: If you are the classic case of a Stage 5 Clinger, disregard all of this. It probably is your fault).

Why does this keep happening to me?

If you are asking yourself this question, it is apparent that you are partially to blame in this situation. Obviously nobody deserves to be made to feel as though they are not worthy of a happy and fruitful relationship. However, sex should not constantly be the root of issues in your pseudo-relationships. That isn’t to say that you aren’t free to conduct yourself as you please but you must be mindful of patterns if this is a situation that appears to be reoccurring. It might be wise to take a different approach the next time around to avoid finding yourself feeling like a hit it and quit it once again.

It is not the end of the world. You will get through this. Do NOT continue to call or text them expecting a response. Let it go. In all honesty,many of us have probably done the same to someone else somewhere along the way. You’re going to be hurt about it and it sucks but there is no point in giving your energy to a situation that is clearly going nowhere. Take it as a lesson learned and be mindful the next time you decide to put your heart on the line.

Check out this playlist of songs that you might be able to relate to:

Have you ever unintentionally been just sex to someone?