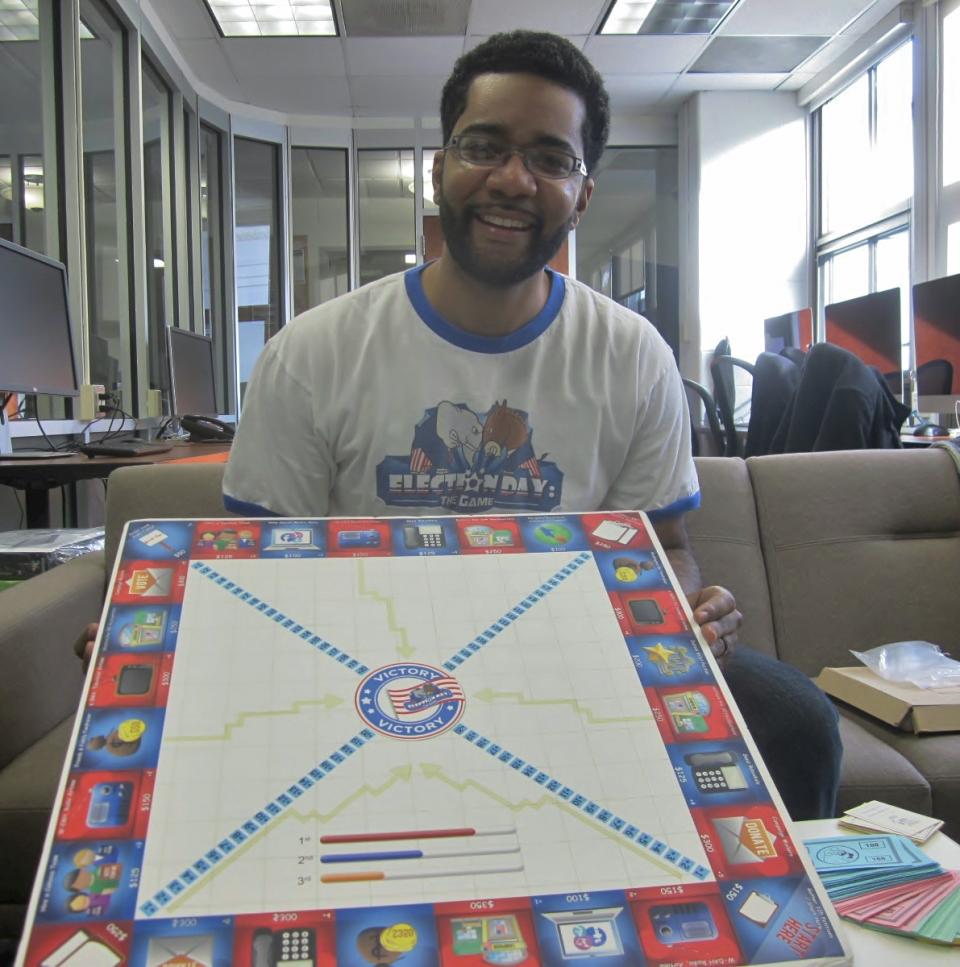 As we’ve learned in 2016, politics is not a game, but Election Day: The Game has proven to be the exception, as its intention is to bring people and families together for fun and learning. Lamont Harrell is the chief facilitator of these interactions with Election Day, a board game that he has created to educate people on the ins and outs of developing a campaign and winning an election. Lamont, who has over 15 years of experience leading campaigns, seeks to expose young children to campaigning and politics in hopes of inspiring future generations to be civically engaged.

1. What inspired you to create Election Day: The Game?

What caused me to create Election Day was having a conversation with my sons about what I did in my job as a campaign manager. During our family game night I turned the game we were playing into a campaign type game to help explain to them what my job was and why campaigning was important. Not only did they “get it” but we all had fun playing together, so I thought if a game like this could have an impact on my kids who else can it have an impact on? Also I’d be remiss if I didn’t mention my wife, Erika, was really instrumental in pushing me to develop the game when I was still embarrassed to admit I, as an adult, had become involved in creating a board game. 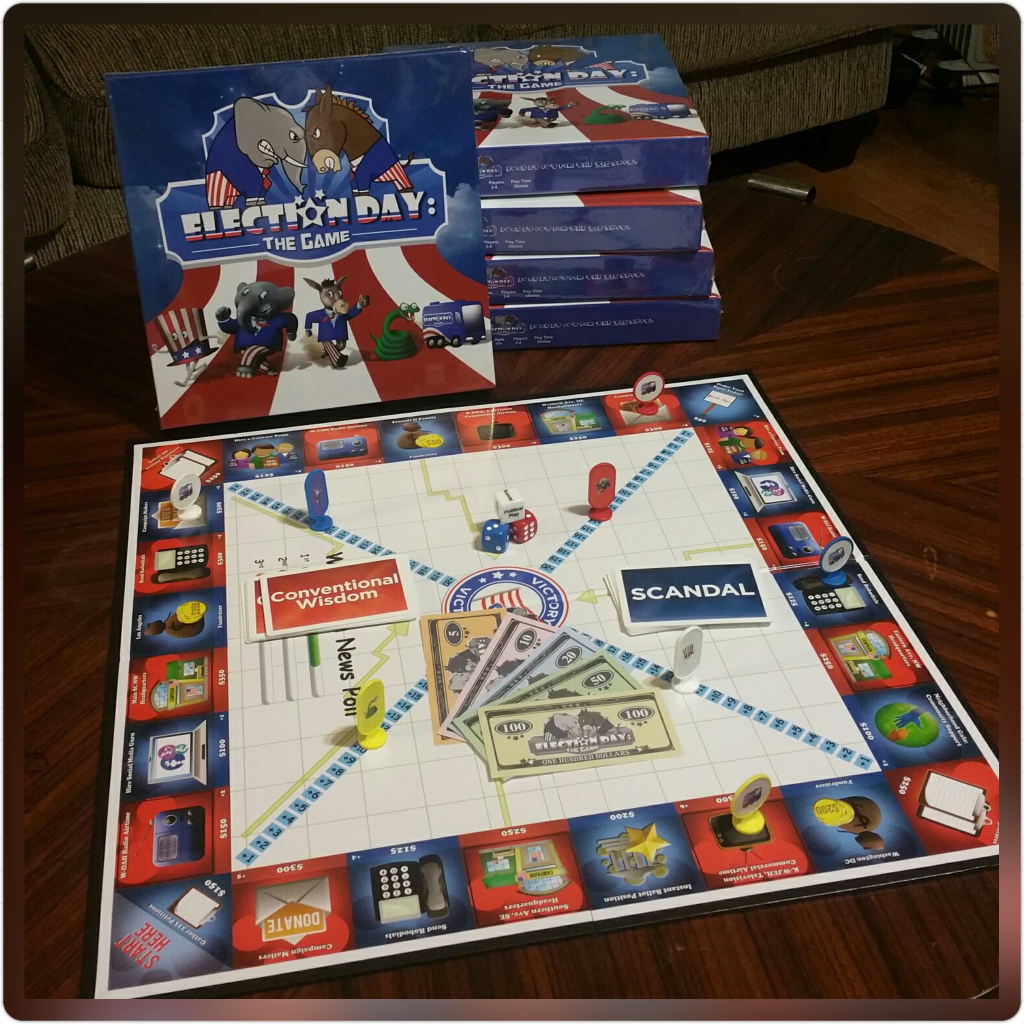 2. Ultimately what kind of impact do you want Election Day: The Game to have?

Election Day: The Game can have a tremendous impact on people all over the country, which is our goal. So much research exists today that show how kids playing and having fun is their first source of adult learning whether its playing cops & robbers, playing house, or even board games. Play is an integral learning tool which prepares children for adulthood. It gives them a chance to act out lived experiences which they won’t have for years but also helps to give them context to draw from in their adult years. Election Day: The Game aims to do this as well by making political campaigning a fun and familiar experience for kids who one day will be able to vote or run for office. We hope to inspire the next generation of community leaders, elected officials, and voters with our game.

3. Have your personal real life experiences with working in the realm of politics (particularly during election cycles) influenced any aspects of the game?

Absolutely, every aspect of the game has been influenced by my sixteen years in local, regional, and national politics. Most things are very general to apply to almost any type of campaign, however we mention the use of social media in our game which, prior to the 2008 presidential election, wasn’t really a thing. Some tools in the game are priced pretty high and some others pretty low, but they all come from my experience in working with firms that provide these services in real life.

4. Are there any political figures that you feel may serve as models for strategic/effective campaigning, based on the way that their campaign was run?

No, not really. Obviously one would point to people who have won elections like President Obama and think obviously we need to run a campaign like his, but one of the things we try to simulate in our game is that the political landscape is different every election cycle, every race, and people that run for office come with different strengths and weaknesses. For instance one candidate may run a race where they are favored for the seat, have the ability to raise money, but their competitor is going to work harder and know how to exploit the others weaknesses. How we demonstrate this in the game is in a number of ways and because we are a dice turn game every roll has a chance to give their player an advantage or not. Additionally what tools a player chooses to purchase for their campaign, how much money they spend, and whether or not they choose to attack their opponents all play a role in how the election (or game) will turn out.

5. What is one lesson you’ve learned from happy hour/life in general?

I love Lessons From Happy Hour! I guess the one thing that I take away is the constant search for happiness not just after a long work week but in every thing we do.

To learn more about Election Day: The Game, visit-