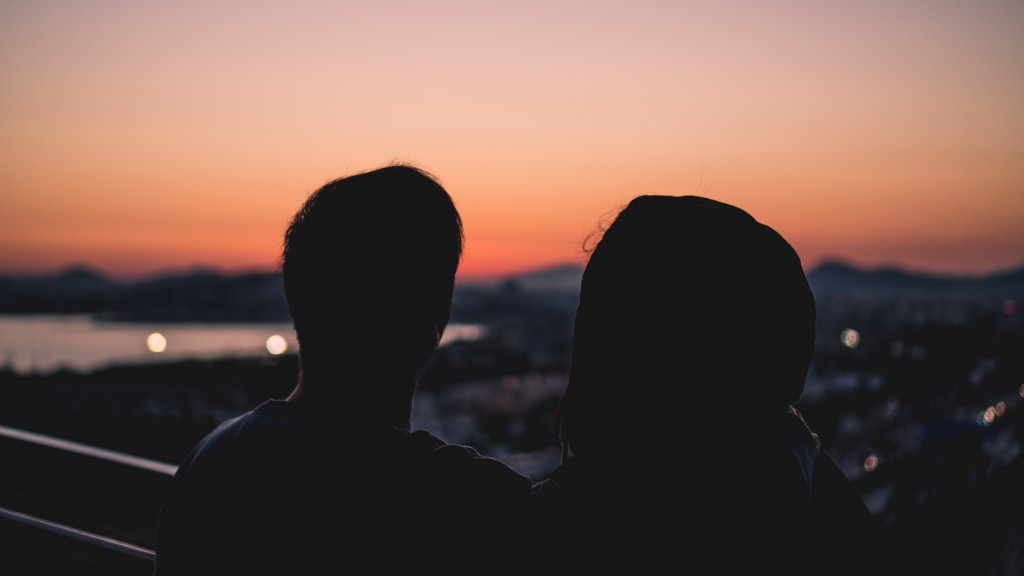 Everybody grown till it’s time to have a conversation…”

I’ve come to realize over the past few years that although I typically have no problem getting my point across or expressing my opinion, I’m horrible at communicating in certain situations. In fact, my inability to communicate is likely the number one reason why I’m single . It appears as though I’m in good company (if you can truly call it that) because a lot of people seem to suffer from the same problem.

To clarify, it’s inaccurate to say that we can’t/don’t communicate at all but our problem is that we often don’t do it verbally causing our actions to inadvertently convey the wrong messages. Instead of saying how we truly feel about certain things we resort to other tactics that we should collectively stop using.

1. We should REALLY stop “Ghosting” on people.

We’ve all done it. A sudden loss of interest leads to texts that get no reply, unanswered phone calls, and even blocked numbers. However, the magical thing about social media is that nobody ever truly disappears and we’re bound to make an unplanned appearance when we least expect it.

So you couldn’t respond to a simple text but you were able to post pics on IG, snap your entire weekend, and tweet about how dry your phone is? True. The sad part about it is, while we’ve all attempted to escape someone to avoid having an awkward conversation or to protect their feelings, we’ve had the same done to us at some point. Why do we put others through things that we don’t enjoy being done to us? Instead we should grow up, stop being trash, and tell people how we truly feel. If it’s not working for you why not just say that?

2. We need to stop dragging people along when we don’t have any real interest.

How many times have you continued seeing someone despite the fact that you had no interest in pursuing anything serious. Better yet, how many times have you entertained the idea of giving someone a chance for the sake of conversation? Why continue to  provide someone with false hope simply because you’re bored? Again, if you’re not interested SAY so. Don’t be frivolous with someone else’s time simply because you have nothing to do with yours. You’re not doing anybody any favors by making them believe that you’re genuinely interested when you’re not. “Don’t feed me sugarcoated dreams…” Just be real about your shit.

3. Don’t mince words. Be clear about what it is that you want.

Often we’re afraid to say what it is that we truly feel. We live in a time where people shutter at the thought of showing any sense of vulnerability to avoid looking weak or being played. It’s almost as if we’re no longer allowed to be human or acknowledge the fact that we actually have feelings. Instead, everyone wants to be a savage. STOP THE MADNESS.

It’s true. It sucks to not have your feelings reciprocated but sometimes it’s better to put it out there in order to make it known what your intentions are. It never hurts to make sure that you’re on the same page and if you’re not, trust me… you gon be alright. I’ve missed out on a lot of great people simply because I didn’t make it known exactly how I felt. Find someone who wants the things you that want and can provide you with the things that you need.

4. Stop settling for less because you fear being alone.

It’s so easy to criticize someone’s choice to stick around in a situation where they clearly aren’t valued or respected but at the same time, many of us can relate. Being on the outside of a situation can make things crystal clear but when you’re actually involved, your judgment can become clouded by the thoughts of  what could be. We make excuses, expect people to change and wait around for them to get their shit together thinking it’ll all be worth it in the end. But why put yourself through misery just to achieve happiness? If someone isn’t giving you the things that you need to feel fulfilled in any given situation, let it go. There’s no point in holding on to an idea of someone when your vision may never come to fruition. It’s time that we use our words to express what we deserve.

5. Teach people  how to treat you.

We have to stop assuming and begin to realized that unless we make it clear what we stand for and expect, people truly may not know how to meet our expectations. By allowing someone to constantly do things like cancel plans without explanation, ignore your calls/texts, and disregard your time, you  are communicating that you are fine with this when you are more than likely not. Sometimes adults (much like children) need corrective action to make it clear that they cannot continue to behave in ways that are not deemed to be acceptable. Wanting to portray yourself as the laid-back-go-with-the-flow-happy-go-lucky schmuck who allows people to walk all over them will get you nowhere. If you don’t like something, say something or it will continue to occur. Don’t be passive. Don’t let people treat you as though you are not worthy of common decency and respect. If you don’t say something, how will they truly know? We were always taught the golden rule “treats others as you would want to be treated” but in reality, we should be treating others as THEY want to be treated.

We often repress ourselves because we are afraid of how we’ll be perceived. I’d be lying if I said that I don’t struggle with whether or not to voice how I feel about things or keep them to myself in order to protect a certain image. But at the same time, I’ve come to realize that there are certain things that I cannot and will not tolerate. If that means rubbing people the wrong way or hurting feelings, so be it. That’s not to say that you should be malicious or destructive in your delivery. As always, everything should be approached with a level of class and tactfulness. At the same time, I’m still learning and working on being more mindful of when I’m utilizing wack behavior that disregards someone else’s feelings and attempting to correct myself. Nobody is perfect but it doesn’t hurt to try to be a better a person. That’s honestly the most that you can do.  It’s all very simple. Don’t mistreat people and don’t allow people to mistreat you. All of that starts with effective communication.Say how you feel and be clear and concise. Clarity and transparency from the onset can save you from a world upset and hurt feelings.