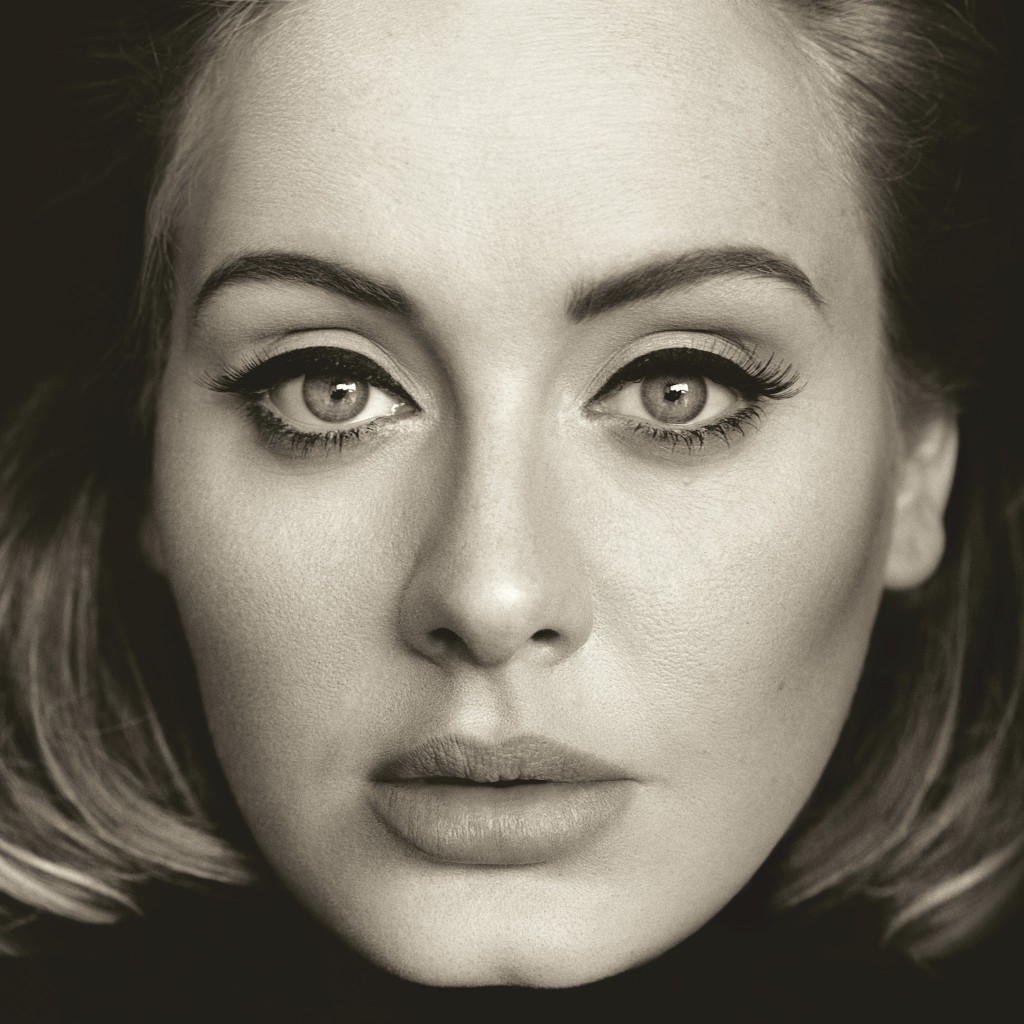 “Hello” Adele, we’ve missed you! After fans(such as myself) have waited in anticipation to hear from her, Adele says “hello” with the first song that she has released in over four years. This song is a single from the 10-time Grammy award winner’s newest album, 25.

In an open letter she posted to social media, she tells fans what to expect from her new album : “My last record was a break-up record and if I had to label this one I would call it a make-up record. I’m making up with myself. I’m making up for lost time. Making up for everything I ever did and never did.”

And as the world has been preparing for this album release on November 20th, Adele dropped a video for “Hello.” The artist who sold over 11 million copies with her last album, “21”, with songs like “Rolling in the Deep” and “He won’t go,” released her video yesterday on her website and is offering her album for pre-order at Adele.com

“25 is about getting to know who I’ve become without realising.” -Adele

I don’t think I’m alone in my excitement for how this British soul child expresses her growth in this new record.

Checkout the video for her newest single: