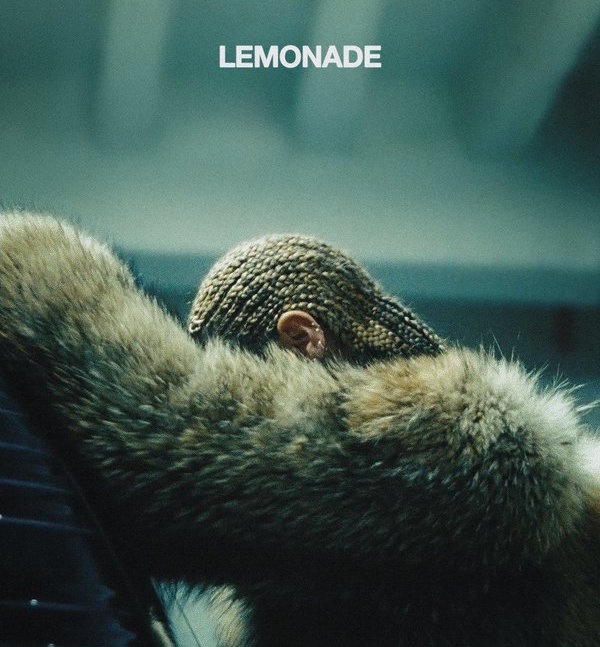 “Pictures scratched out yo’ name….every promise don’t work out that way.”

After struggling to get through what has been an emotionally draining week, with the sudden death of Prince, I mustered up what was left of my energy last night and turned to HBO to see what Beyonce has been teasing us with over the last few days. What I was left with, moments before my head sank into the pillow, was emotional conflict.

For one, I’m a sucker for poetry. Queen Bey opened each song of her new visual album with a dramatic reading of works created by Somali writer, Warsan Shire. Each piece was a profound tribute to black women, as was each sequence of videos featuring some of our favorite black actresses, and other beautiful black women. And let’s not forget the jaw-dropping appearance by Serena Williams.

But what resonates with me so strongly is the symbolism that the album represents and the way that Beyonce conveys her truth through that symbolism. The visual album is entitled, Lemonade, referencing a quote that Jay-Z’s grandmother used(and a quote that we know all too well), “I was served lemons, but I made lemonade.”  Most can say that they’re familiar with some variation of that quote, but when served up in this context, it reads so much sweeter.

“Daddy lessons” gives us a glimpse into a daughter’s relationship with her father and how deeply that experience is influenced by her Southern roots. Her father, representing the protective family figure, puts a gun in her hands and warns her to be strong in the face of unfaithful men. She embodies this strength when she is confronted with infidelity in her marriage. The rest of the album takes us on her emotional journey with the spectrum of emotions ranging from grief, to jealousy, then to rage, and finally landing on hope and reconciliation. Did I mention shock? I mean…she IS Beyonce. Who cheats on Beyonce??

Despite her anger, she comes to the realization that in order to move forward, and keep her family together, she must forgive. Forgiveness breeds peace. “True love breathes salvation back into me.” And ultimately her love allows her to move past her hurt(not without sending a very strong warning for it not to happen again).

Beyonce shares one of the most life-altering parts of her experience, and I love her for it. For so long, we’ve viewed her as the beacon of perfection. With a beautiful family, a distinguished career, and unparalleled talent, we’ve thought Queen Bey was invincible. And lately, she has shown us that in all of her greatness, one of her finest assets is her femininity. As black women, we are often expected to suppress our emotions. But it is in those moments, where we are our most vulnerable, that our strength emerges. Black women are powerful because of our vulnerability and humanity, not in spite of it.

“I break chains all by myself. Won’t let my freedom ride in hell”

Lemonade is a powerful ode to black women and a story of perseverance and redemption. She at one point quotes Malcolm X, saying “The most disrespected person in America is the black woman.The most unprotected person in America is the black woman.” The mothers of Trayvon Martin, Eric Garner, and Michael Brown are also shown holding pictures of their sons, reminding us of their daily struggle and strength. Lemonade touches me in the most beautiful way. In all of its raw truth, It reveals grief. It conveys a message of empowerment. It tells a story of love. Thank you, Bey.

Oh, and ‘Becky’ gets the Ultimate side-eye from me….

What message did you get from Beyonce’s new visual album? 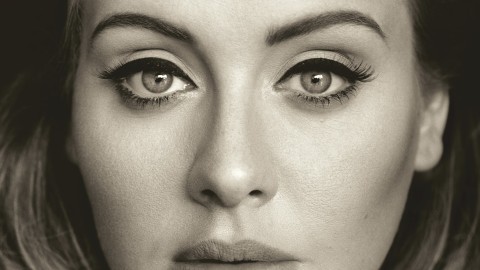 Adele Greets The World With ’25’ Album