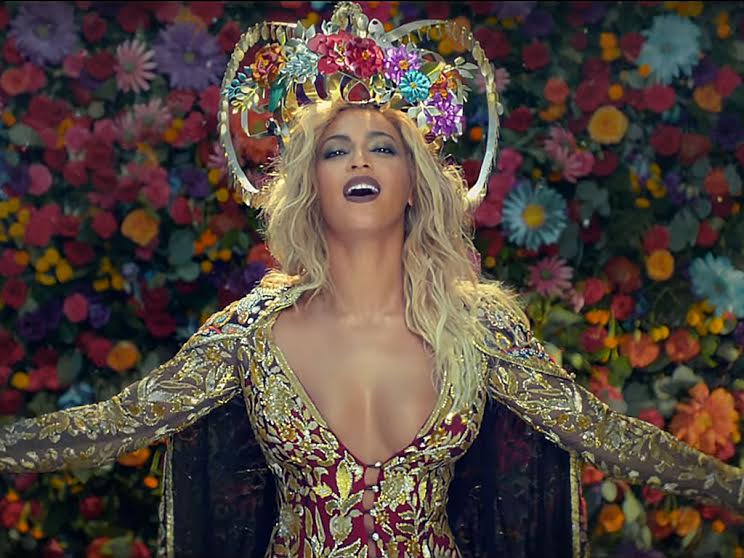 Just ahead of their presumably EPIC Superbowl 50 Halftime Show (on February 7th), Coldplay has released the visuals for their new song “Hymn For The Weekend” featuring Beyoncé. The colorful video (directed by Ben Mor) was filmed in Mumbai with Beyoncé appearing seperately from the band. The track can be found on the band’s latest album A Head Full of Dreams (now available on iTunes). Check it out below!